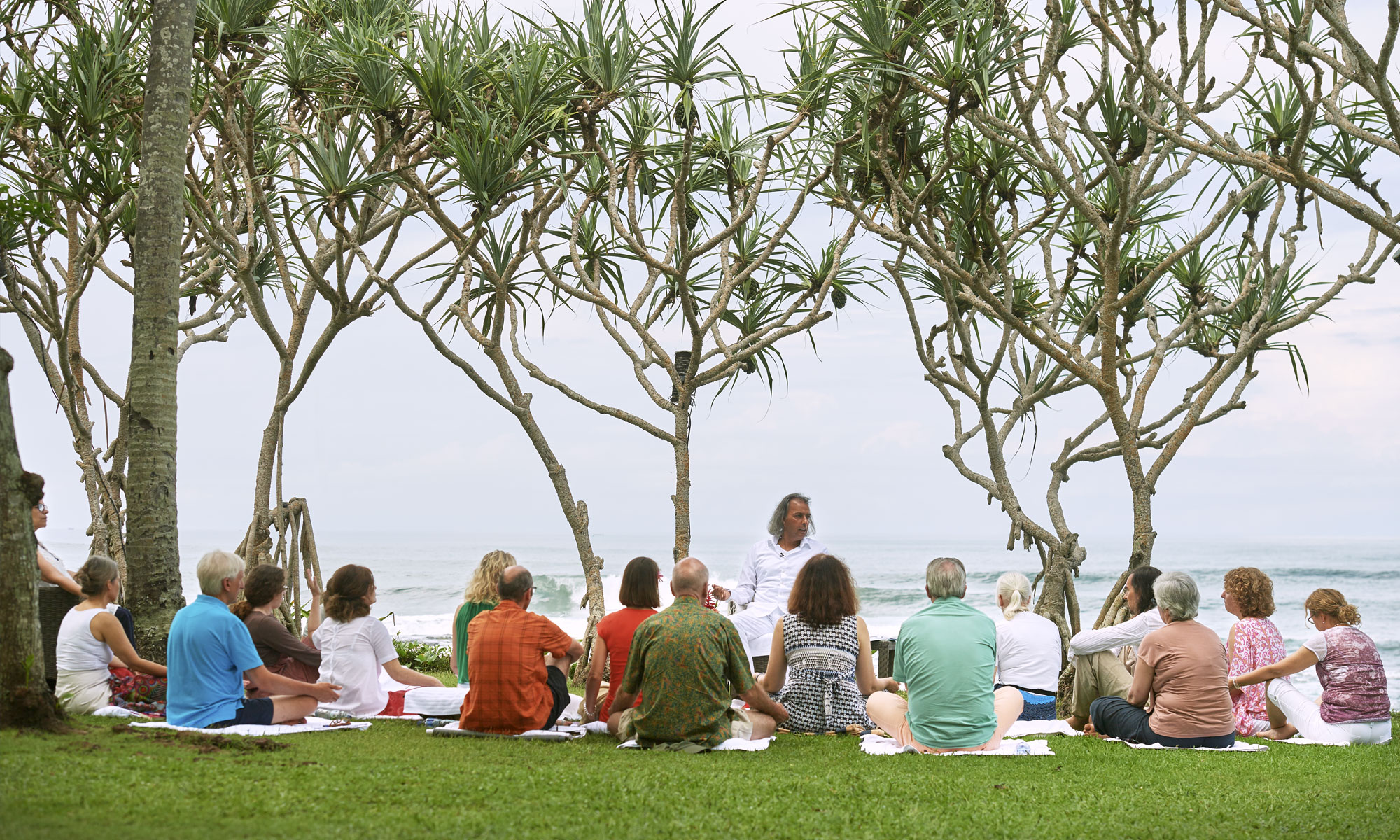 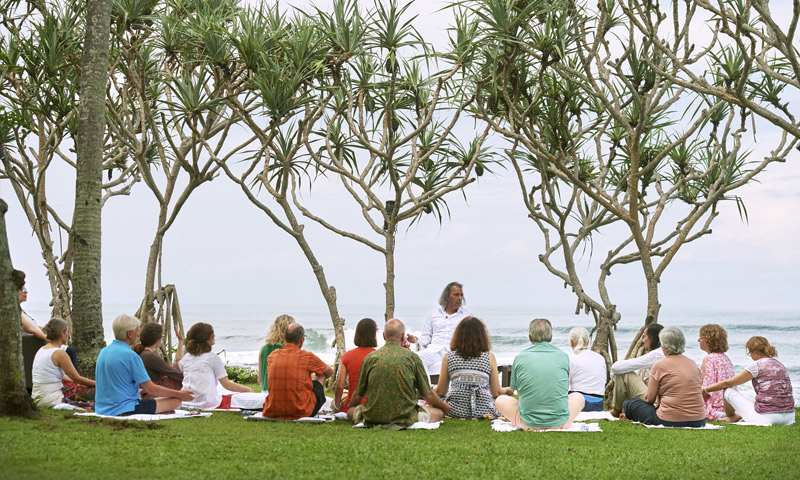 „Each highly developed society
ought to stand on these five columns:
freedom, peace, truth, love and unity.”

Peace in Politics and in Society

Politics according to my understanding is a social potential that ought to protect and conserve the world as the home of all living beings. It ought to serve man and all other beings and thus bring peace about. The new human consciousness, which bases Light Awareness Philosophy in the ethics of extended humanity on political action, is serving man and is the foundation of politics as information serving man and as a human-moving new potential of peace.

The principal procedure in politics consists of maintaining and conserving peace. All living beings live in a community on earth, from the families to the world community of all men, of all living beings and also Mother Earth. It forms in the human communities the extension of individual action on an ethical basis. The realization of the eternal values freedom, truth, peace, love and unity also changes the political actions and manifests the longed-for peace instead of countless wars.

Politics are handled according to light-aware understanding in a sense of responsibility and foresight, so that the tight individual view of the actors is extended. Political decisions are then responsible, sustainable and peacemaking if they do not serve individual interests in the first place, but the welfare of all beings. I carry my vision of a peaceful society in me since my early childhood, when I formulated and taught the basic foundations of Light Awareness Philosophy in 1974. My vision of a light-community includes politics that are based on direct democracy. It involves all social groups in the decisions and nominates in addition delegates for nature, Mother Earth and also for the children, who fully contribute their concerns to the political processes.

Direct democracy is the direct participation of all citizens, who collaborate in order to find in all political questions the happy solution that best serves the well-being of all. An important institution, along with the parliament, is the press as a free organ of the state, the delegates for those who cannot take part in parliamentary reunions (children, animals, Mother Earth...), the council of the wise people who advises in particularly complex questions or in the highest possible extended human sense. This new form of government is to be realized without further delay. For this, everything has been prepared in the Light Awareness Philosophy.

The Light Awareness Philosophy forms a solid basis for a humanity, which does not exist at the costs of other beings, but promotes all societies and communities in its own form. Extended humanity means to bring to life a higher quality of love for all fellow beings. It is an orientation towards dignity and value that accepts man and yet enables man’s behavior to access a higher degree. Man has in himself shadow and light, for he carries peace as an innate, absolute value in his essence and realizes himself as a finite, only partially conscious physical being. Out of his finite understanding it is possible for man to base his decision on the value of peace or to the virtues of war, according to his inclination. War action is an issue of transformation and healing so that the obstacles for a peaceful society are perceived and dissolved. The Light Awareness Philosophy has a rich set of methods and enlightening principles, which can also contribute to the manifestation of peace in politics. The essential approach lies in the opening of the heart and in the connection of the hearts, which are not at all easy for modern man in his one-sided rationality.

Peace is an aspect of unity and expresses a united connectedness. In order for man to become a messenger of peace it is required for his individual development to be united in himself. This means in the first place, to cancel the separation between thinking and feeling and then from the rational and from the heart level together realize the connectedness of the essence. From this philosophical understanding only peace can prosper and man is able to realize it. He doesn’t long for anything more than his true essential expression that enriches him with the experience of the universal principles.