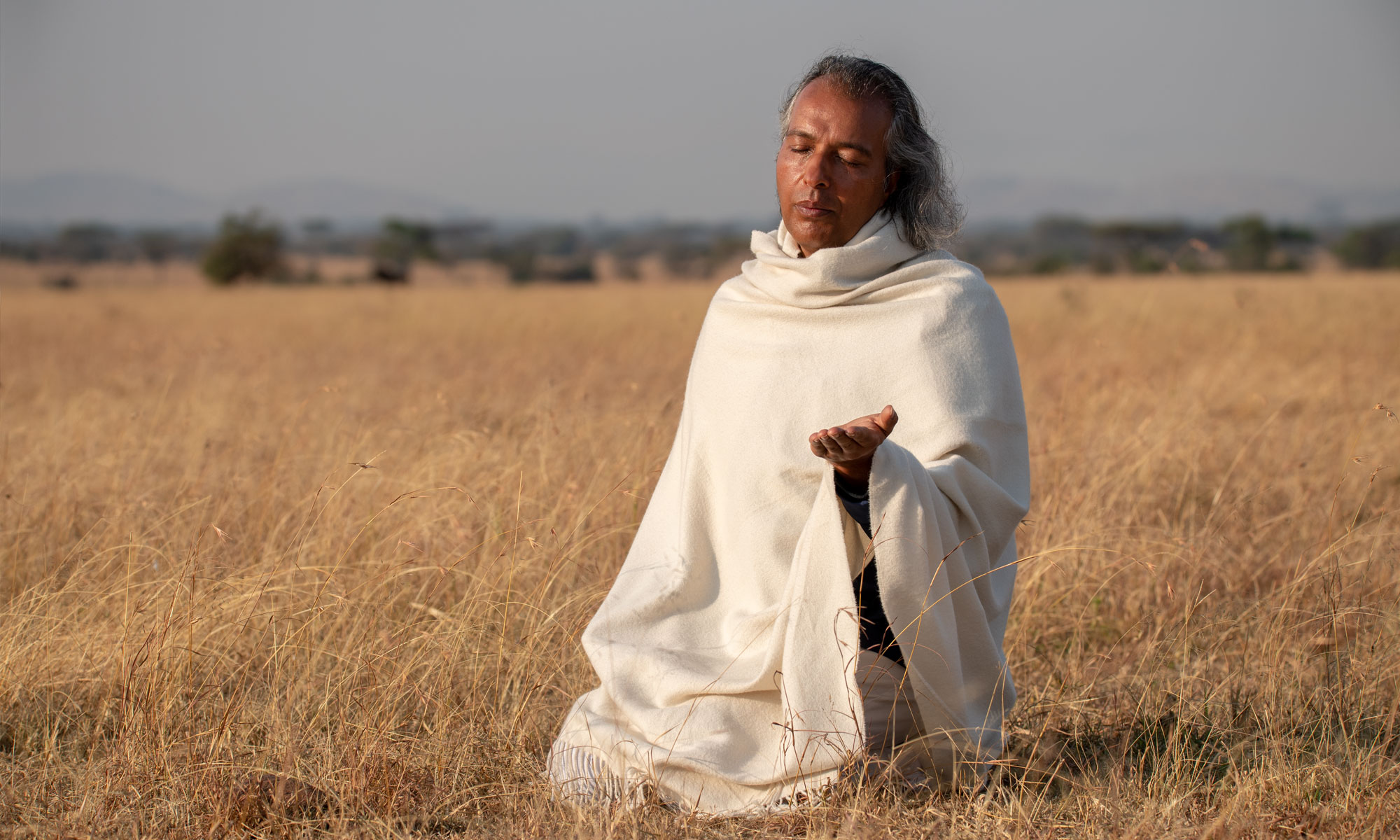 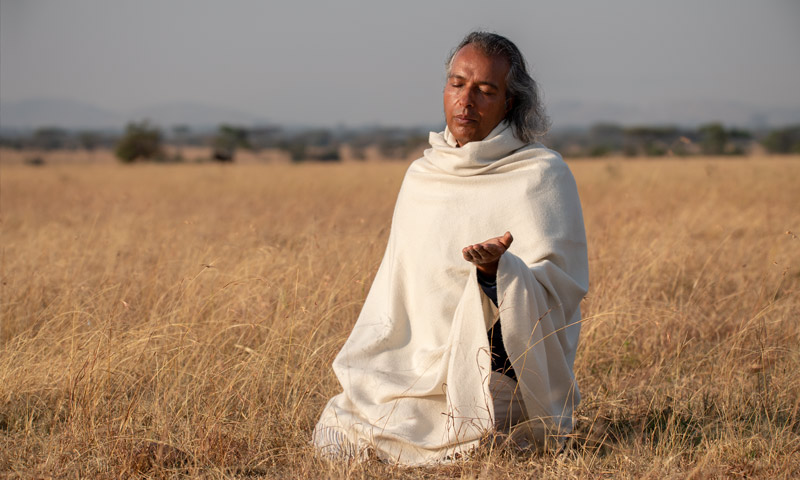 „Heaven on Earth begins in the head
and heart of the peaceful person.”

The essential peace is the peace in itself, the aspect of the universal peace that is installed in the essence. What finds its expression in thinking, feeling and acting shows the individual peacefulness and this indicates how far man has already recognized his essence. Peacefulness shows in the beginning when man stops to fight himself, to damage himself and others by self-destructive thoughts or emotions. Thus begins the path of consciousness towards peace by the liberation from all that damages and hinders the expression of the real universal being. When peace is recognized, accepted and interiorized, the unsolved issues can access healing.

The perceived peace in itself then goes out and manifests in a peaceful action that always happens from an inner wish for peace and establishes peace. Through experience, through the encounter with the proceedings, the individual peace can expand further and further. So it can reach the global level of the entire humanity. Then peace with fellow human beings is possible.

But man wouldn’t be dualistic consciousness if there was not also the ego that doesn’t want to accomplish peace, but its concept of peace which consists of making one’s own peaceful acting dependent on conditions for others. This belligerent concept represents an antidote to peace and needs transformation and finally transcendence so that man can access his highest inner state of peace, the higher peace by not being able to apply violence in any way. Then he can share peace.

„Inner peace effects pacified reality on the outside.”