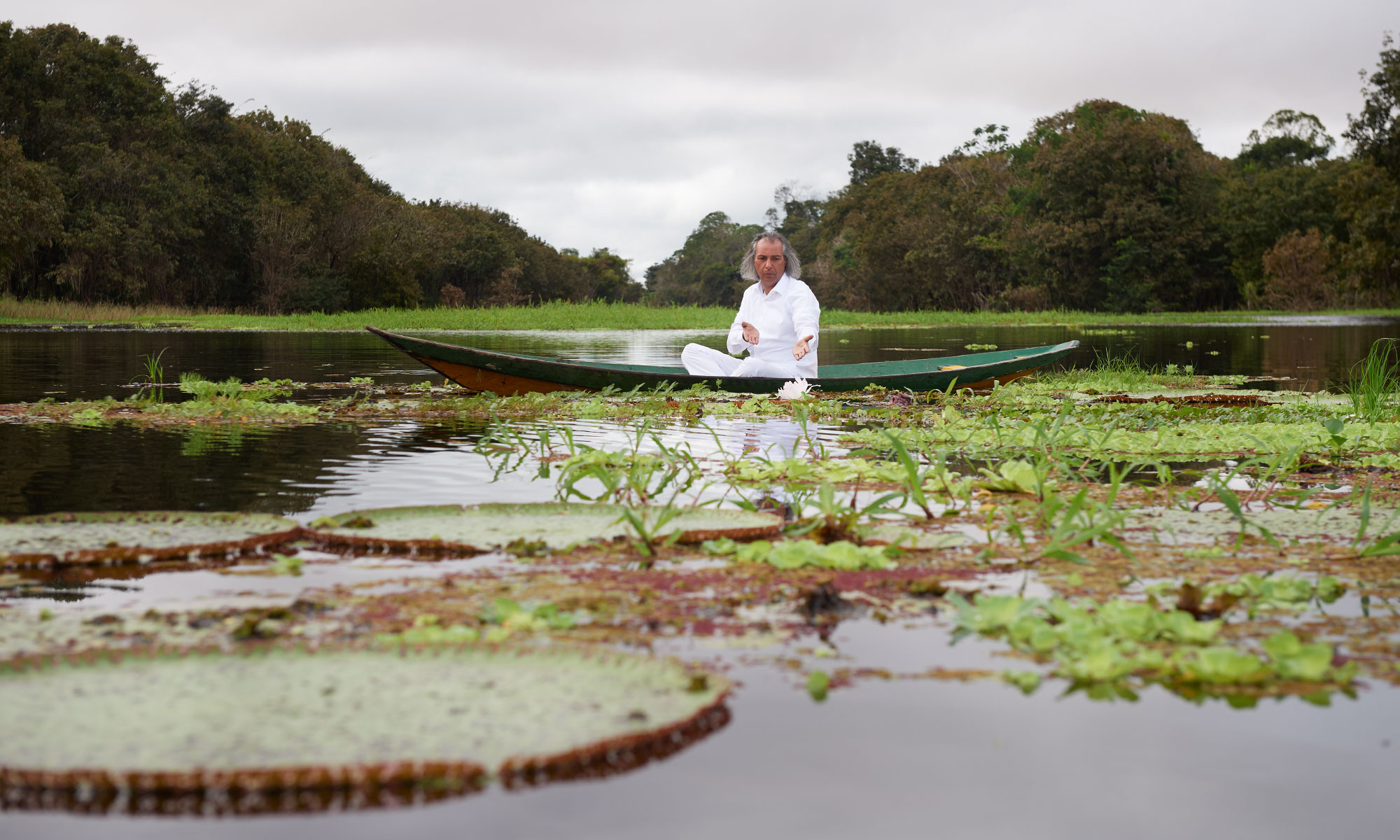 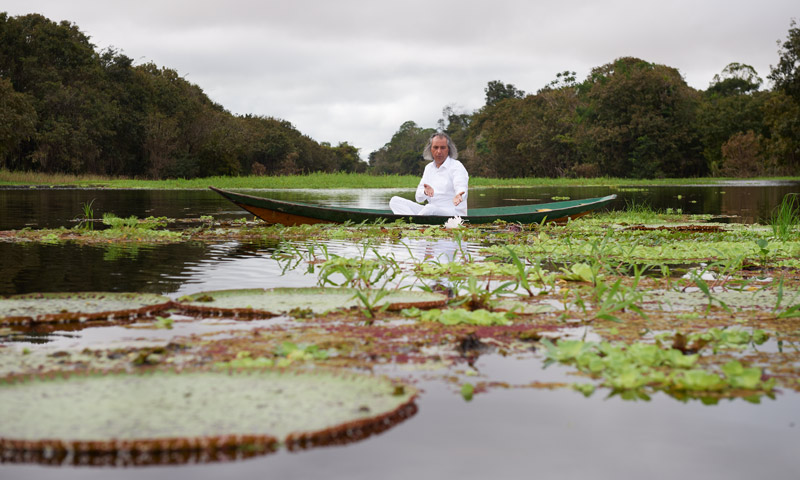 Peace in Dealing with Nature

How can man act in order to cancel the separating and limitating human quality and to extend justice so that peace can be present in the relationship with all beings? The actions and also the intention, with which they have been performed, are the key to justice and only through justice can there be peace.

The extended human action according to Light Awareness is the highest action, which man can realize. It expresses how all beings in the cosmos act for the wellbeing of all. It is valid also for men, but with restrictions and it is a natural action that expresses that all beings whether they exist in a human or in another form are a part of nature and as such all are equal. All beings and all form have come from the one spirit and therefore unity is the highest and all-encompassing principle.

Man as a spiritual being has assumed the task to bring this highest spiritual principle into the material world. Peace is an aspect of unity and on the level of the living beings the guarding of trust and the respect of all beings belong to peace.

To realize peace means that there can be no more war between men. What’s more it includes also the peace between man and animal and that means that no animal is hunted, killed or eaten. Real peace between men and nature means that there is peace between man and all natural beings, and in particular that man does not any longer exploit Mother Earth. Mother Earth is, not as the materially oriented man assumes, a being with body, soul and spirit, which nourishes all inhabitants and makes it possible for them to realize themselves as a living physical being. She needs protection and particular respect and gratitude for her devotion.

Thus it becomes apparent that peace is linked with love, as peace and love create the conditions that something is born and can develop. Without the appreciation and the realization of the highest ethics through man there can be no peace with nature for this includes a trustful communication which is disturbed by the old burden which consists of exploitation over thousands of years and of disrespect. From man’s longing for peace the wounds of nature can heal, as soon as man awakens from the separating concept and finally transforms the unaccomplished ideas, which have arisen out of a warlike attitude towards nature.

A totally new time begins in the history of mankind, when man pacifies his attitude towards nature and also heals it. Then he has accessed a higher state of his consciousness and bliss accompanies his earthly existence. Please let us contribute together lovingly and peacefully to the unity of man and nature.