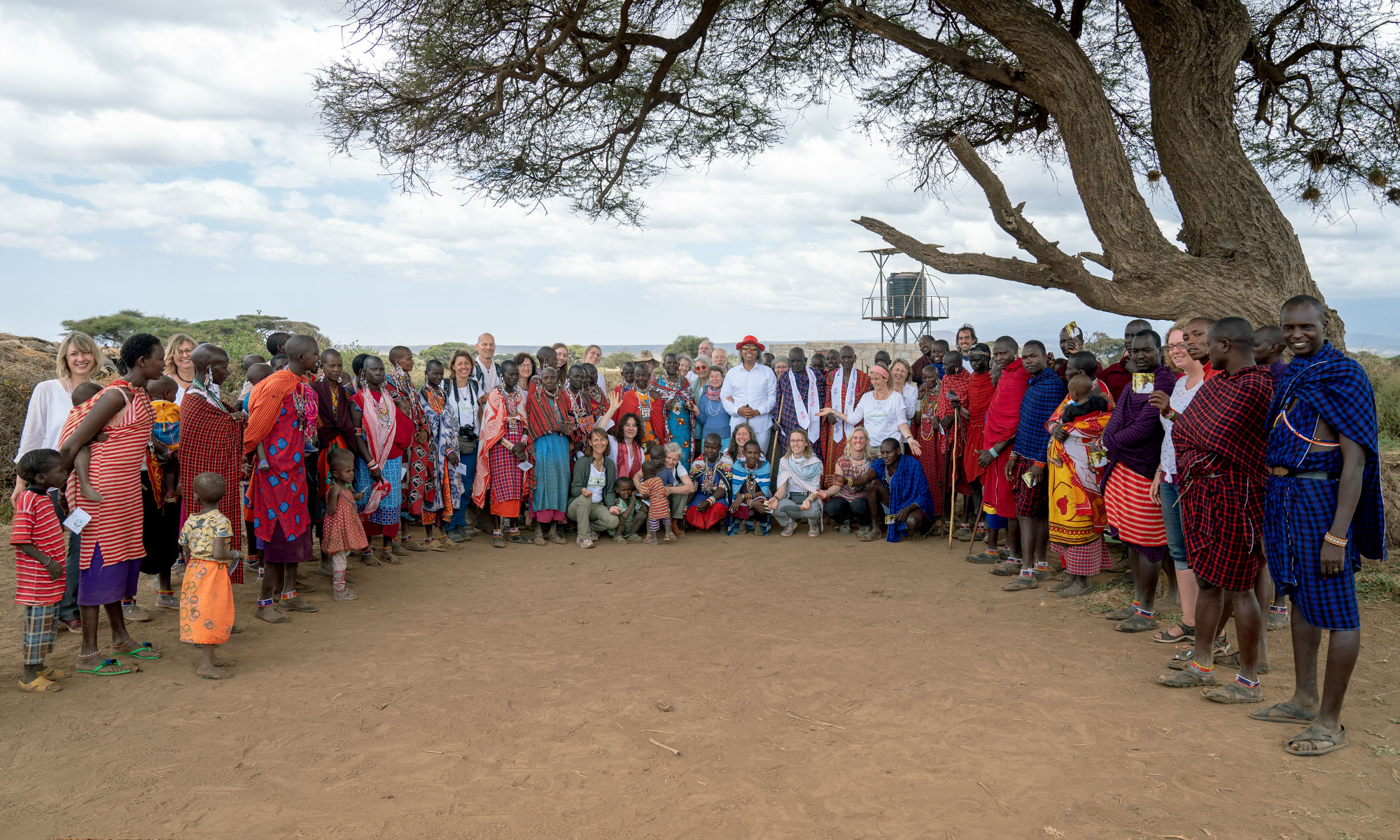 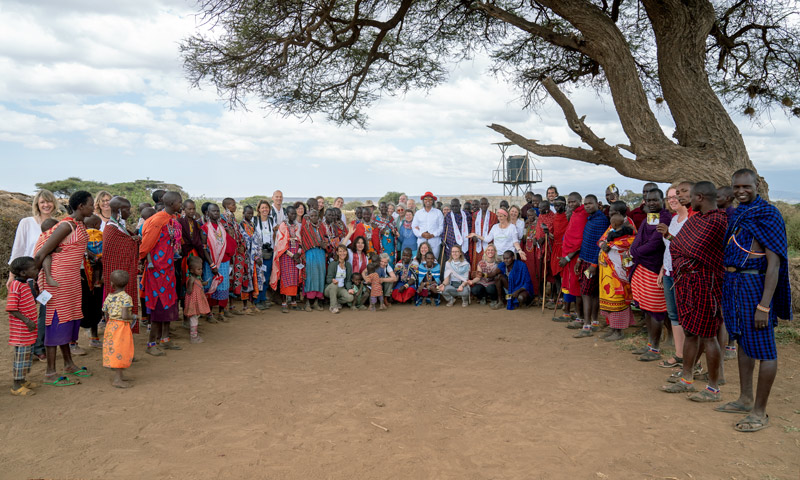 „If you want to experience the absence of war and freedom of war,
then totally detach yourself from war thoughts and war feelings
and act out of your heart’s peacefulness.”

Man is an individual, a global existence in a community and a universal being on grounds of his origin. So, he brings forth his peace and with it all universal values from his innermost and overcomes by doing so the limitation of his individuality. He develops on the path to recognize his own, eternal beingness. Global peace is the peaceful handling of all existence. From his deepest beingness man is unseparated from all and he exactly longs to realize this in real life expression.

Global peace is world peace that is connected with freedom, truth and love as further, state of simple beingness. All eternal values have descended, from the highest origin of all, which has a spiritual nature, into the material levels of the finite and dual consciousness. Man is an incarnated spirit-soul being which has taken on a body in order to express the highest spirit-soul issue, peace on the level of physical nature and matter. Therefore, it is important to dissolve the polarity of the peace expression as an individual existence and then the longing for peace can express itself truly, lovingly and trustfully and touch all fellow beings.

Global peace is the prerequisite for the healing of the wounds which man has inflicted on Mother Earth and all nature beings.

All peace in the world starts with each single person, from his innermost beingness, that he acknowledges and thus realizes it more and more. Thus, man unites the levels of body, soul and spirit by allowing peace to come into expression on all three levels. The body is the domain of forms and identities, which his mind grasps with the physical senses, and which comprise his finite “I”.

Spirit and soul are unlimited, immortal and free of identifications and make possible the manifestation and materialization by producing ideas. In order to anchor peace as a universal state of simple beingness on earth, man needs the awareness of his peace. It is one of the five eternal values according to Light Awareness, that are higher than any creation as existence and raise man to the level of creator.

He consists of his eternal essence, which is of spiritual and mental nature on one hand, and of his physical expression on the other hand. He is equipped with a finite consciousness and hence can only partly realize his essential core. The meaning of his incarnation is to realize his essential nature into the world of forms and bodies. The human realization of peace, which is a universal principle, comprises peacefulness in thinking, feeling and acting.

Man experiences himself first of all as a separate human being with more or less contact with others, however not in unity, as he is identified with his physical nature. He defines for himself an “I” consciousness and experiences himself as different from other human beings. Individual peace sets in when man recognizes his connectedness with other beings through experience and then gradually expands the ”I” limitation further and allows it to become transparent.

Thinking is the first faculty of man that is orientated towards limitation. With thinking alone no true and reliable peace is possible as he can only imagine a balance of strength between various individuals. True peacefulness only sets in with the discovery of the true feelings that dissolve “I” boundaries.

Individual recognition of peace sets in, when man develops from his finite perception more and more inner peace through self-acceptance and self-love and thus opens more and more for the messages from his essence that manifests via the heart and his deep longing. Man has a free choice and decides out of himself how peacefully he can perceive and accept. This insight pacifies man and liberates him from his resistance that he has developed in ignorance of his true self.